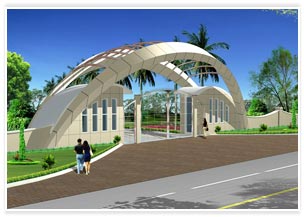 3D modeling alternatively known as meshing develops a 3D image of a product using certain software. Any 3D image is a mathematical wireframe of a 3D surface of a model or a product.

3D models are mostly categorized into:
Solid: Such 3D models depict the volume of the object and are mostly used in engineering and medical fields such as a 3D representation of machines or components of machines or a blood vessel. The techniques to create a 3D solid model are parameterized primitive instancing, boundary representation, constructive solid geometry, cell decomposition and spatial occupancy enumeration.

Shell/boundary: The 3D models show the boundary or the surface of the object and are used in video games and movies. These models are much simpler than the solid models.

Automotive: Designs of vehicles and other automotive parts

3D modeling is expected to show a significant growth in the year 2011 as the economies coming out of the recession will increase the demand for movies and computer and video games specifically 3D games. Also, the infrastructure activity is expected to pick up with the increase in the government focus towards the sector.